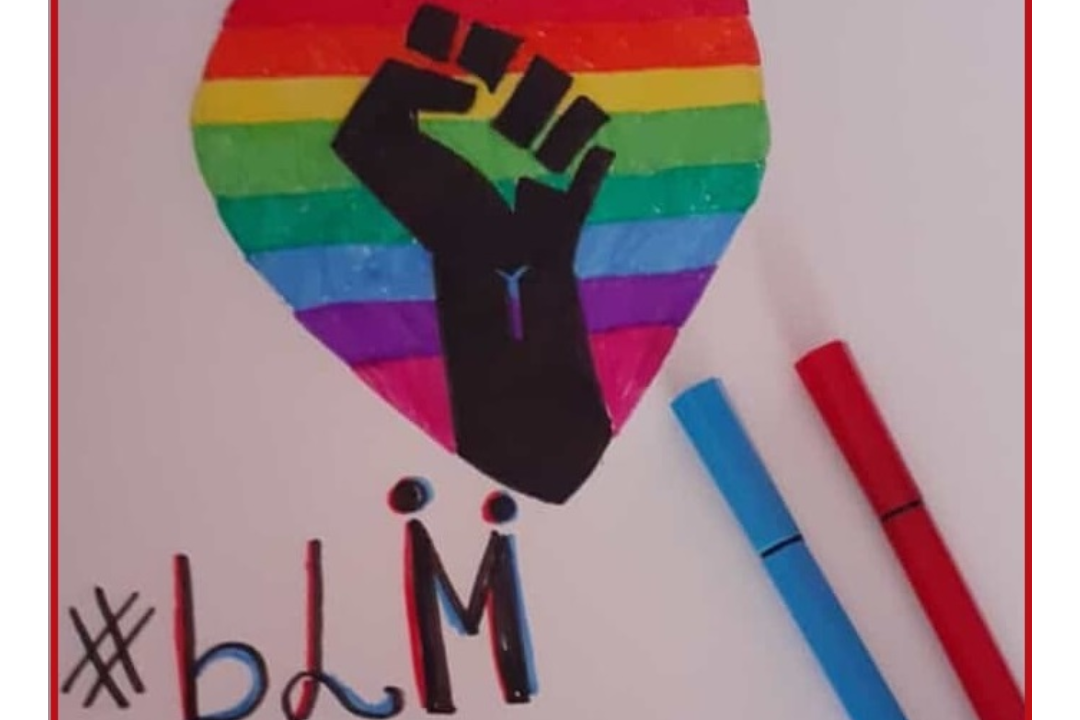 By meelis10 February 2021No Comments

The resources for Racial Justice Sunday:

The issues surrounding the “Black Lives Matter” (BLM) movement triggered by the death of George Floyd in the USA and spread around the world was discussed at the last Synod of the LCiGB in April 2020. The discussion led to the important decision that a group be formed by like-minded church leaders to address the issues on racism. The group will deal with questions such as what could the Church do about racism and how it has affected the church and its people and what could the Church do to help eradicate racism and make the world a better place for the next generation.

The Core Group participants share experience and discuss in length about the definitions of racism. They are aware that racism has its historical background which can trace back to slave trade, and the colonial and imperial era. Even though plenty of efforts and movements have been made by well-known campaigners such as Dr. Martin Luther King Jr. and Nelson Mandela, racism has not been dealt with seriously and effectually because it have never been joined by so many white people as it is now. Denial of the existence of racism is common in the British society.

The roots of racism in British history of enslavement colonialism and the British empire have not been taught in the UK or European schools. All this exemplifies the inadequate commitment on the fundamental issues of racism, which in part contributes to continued discriminations, whether in public physical form (e.g. oral abuse) or subtle bias (institutional racism) against black and brown people until today. In light of this background, the Core Group agreed to initiate, strategize and organize programme activities in the LCiGB which aim to raise awareness about issues related to racism. These activities will be developed and implemented in stages within the coming three years.